The Oscars: movie versus novel?

Posted by aroundtheredmap on February 25, 2013 in Uncategorized 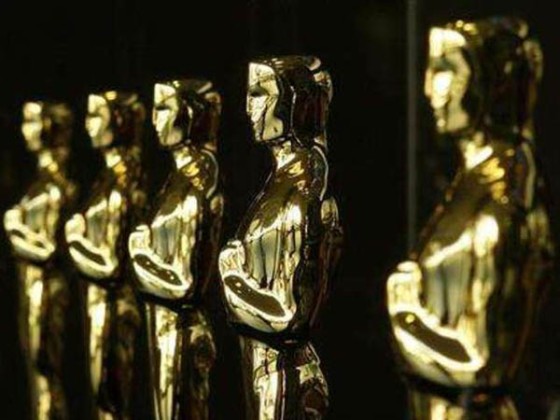 So the Oscars have been and gone again and those deserving few have scooped the prizes. But looking down the list of winners, and not just for this year, time after time, films fall back upon books to make the film and win it some Oscars;

It seems, and I’m not complaining, that novels, no matter how far in the past they were published still provide directors, actors and audiences with movies.

It is every authors dream (or at least the vast majority) to see their work translated onto the big screen.

But as an avid reader and a writer, I cannot stress more the enjoyment you can get from reading the book first. Some things in novels don’t translate very easily to the big screen, and huge chunks of the novel can be cut during the film making process. The novels provide you with a fuller picture of the stories and the characters that films, no matter how brilliant, can only begin to touch upon.

Watching a film first can distort your opinion of how a character should look, talk and move. It can alter your sense of perception to the scenery and the costumes, even the whole feel of the novel can be altered (it can also be accentuated if the film is truly excellent).

But for directors and screen-writers is it that well-written books, already popular in their own way, are good fall-back options when created a movie, is it that great writing has already been made, great characters already been created, great places and great times, that it is sometimes impossible not to resist them and translate them to the big screen. What makes novels so appealing to be made into movies?

Here’s a quick list from me for books to be read before you watch the film:

The Lord of the Rings (trilogy) (naturally) by JRR Tolkien

The Hobbit by JRR Tolkien

Silence of the Lambs by Thomas Harris

All Quiet on the Western Front by Erich Maria Remarque

← From the day we arrive on the planet…
Should I have read…? →

2 comments on “The Oscars: movie versus novel?”