A Month of: This Day in History

Posted by aroundtheredmap on June 22, 2015 in Uncategorized

On 22nd June 1856 English writer of adventure novels, Sir Henry Rider Haggard, known as H. Rider Haggard was born. His novels are based in exotic locations predominantly Africa, and include popular and influential stories such as King Solomon’s Mines and She. 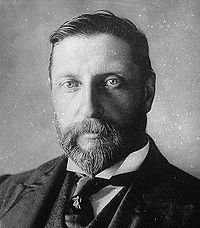 His novels contain many stereotypes of colonialism, yet with a degree of sympathy with which the native population are portrayed, with Africans often playing heroic roles.

King Solomon’s Mines – written in 1885 and detailing the life of adventurer Allan Quatermain is a crackingly good adventure novel and considered to be the birth of the Lost World literary genre.

She – One of the classics of imaginative literature and is one of the best selling books of all time. Popular since its release, it has never been out of print – and it is easy to understand why. It is an incredible read and an extraordinary feat of imagination. 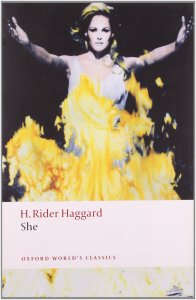